At approximately 2:30 p.m. on Tuesday June 23, law enforcement responded to a domestic dispute that resulted in one victim being transported to Vanderbilt University Medical Center.

The suspect, identified as Joshua Ryan Martin, 32 of Bells, fled the scene before officers arrived in an unknown direction of travel. The day prior, Martin was reported for assaulting and strangling a female victim.

Information led officers to believe the suspect was heading towards Gadsden in an older model silver Buick Century.

A concerned citizen spotted a car matching the vehicle description the suspect fled the scene in traveling south bound on Highway 79 at a high rate of speed and alerted law enforcement. Martin exited onto Highway 412 West and stopped at Gas USA where he was observed pumping gas with blood covering his hands and clothing. He then left the store and continued to travel westbound where an officer spotted him and began pursuit.

Martin continued to evade officers as they pursued him down Highway 412 West and through various subdivisions off Belle Meade Road in Bells. After he attempted to hit an officer’s patrol vehicle head on and merely missed another passing car, officers made the call to terminate pursuit due to public safety concerns.

A short time later Madison County Sheriff’s Department and the Tennessee Highway Patrol spotted the suspect traveling east bound on Hollywood Drive in Jackson and apprehended the suspect after he crashed with a Madison County deputy. Martin was held on scene until law enforcement from Crockett arrived to take him in to custody.

Martin was arraigned in Crockett County Circuit Court on Thursday, June 25 on charges of attempted first degree murder, evading arrest by motor vehicle, reckless endangerment, attempted vandalism of $1,000 to $10,000 and aggravated assault domestic violence by strangulation with injuries. At this time, he remains in custody of the Crockett County Sheriff’s Department on a bond set for $500,000 and is scheduled to appear in court again on July 2. 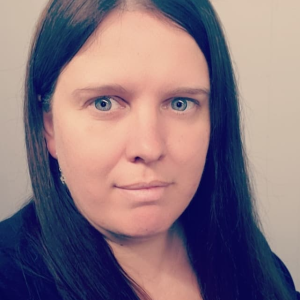 Alamo School Board Names Rawson as Next Director